This is the Poorest Big City in the U.S.

Almost 4 in 10 people in Detroit live in poverty, according to numbers released by the U.S. Census Bureau Wednesday, making it the most impoverished big city in the U.S.

And while Detroit is struggling, it’s not the worst-off city in the U.S. If you compare cities with 65,000 or more people, the big loser is Youngstown, Ohio which, with its 40.7% rate of poverty, has never recovered from the loss of the steel industry decades ago. 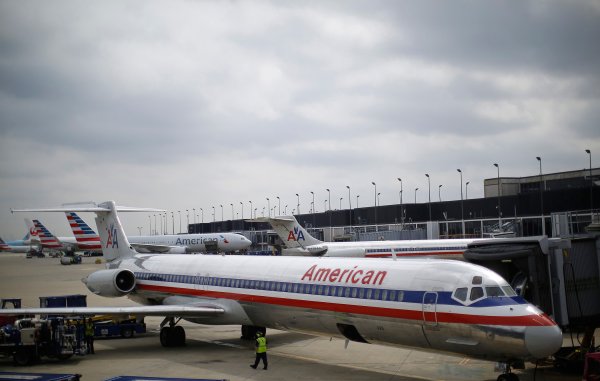