The wireless industry has seen its entire business model under threat over the last two years thanks to disruptive companies like T-Mobile (and more recently, tech companies like Apple and Google). Responding to these threats appears to finally be costing Verizon financially.

The United States’ second-largest wireless carrier said Thursday that it expects its earnings to plateau in 2016 amid increased competition in the sector. The company saw average revenue growth of 5% per year from 2011 to 2014, but estimates 1.6% growth for 2016, according to Bloomberg.

Verizon has eliminated two-year contracts and lowered prices on its data plans as it, AT&T, T-Mobile and Sprint compete for customers in a mature sector where most potential users already own a smartphone. The company is now facing a new set of threats from companies like Apple and Motorola, which are selling their new flagship phones directly to customers through their websites. Google has also launched its own wireless service, dubbed Project Fi, which could further upend business models.

Verizon says it plans to fight headwinds by focusing on mobile video and harvesting profits from AOL’s lucrative ad-tech business. 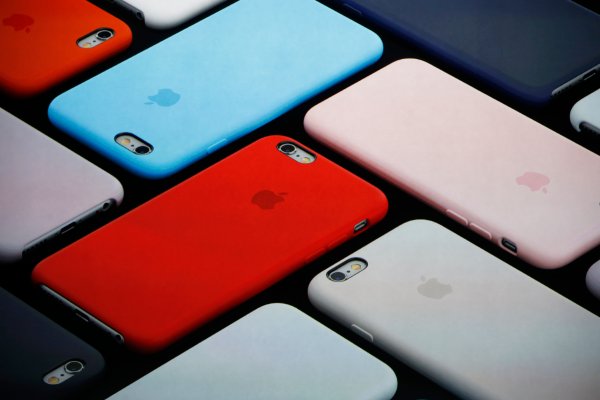 Why Apple Wants to Lease You Your Next iPhone
Next Up: Editor's Pick