An American Airlines airplane sits at a gate at the O'Hare Airport on Oct. 2, 2014 in Chicago.
Jim Young—Reuters
By Tessa Berenson

American Airlines flights at three airports were ground stopped due to technical issues at the airline, but the issues have since been resolved.

The advisory in the Federal Aviation Administration database cited “airline issues” as reason for the stop.

A spokesperson for American Airlines told TIME in an email just after 2 pm ET, “We have resolved connectivity issues that led to a ground stop today at our Chicago, Dallas/Fort Worth and Miami hubs. We apologize for the inconvenience and are working to get our customers on their way as soon as possible.”

Passengers took to social media to complain vocally about the delays: 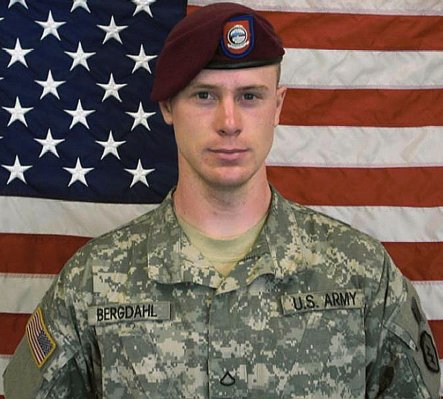 What to Know About Bowe Bergdahl as He Appears in Court
Next Up: Editor's Pick