Taylor Swift‘s Wildest Dreams weren’t wild enough for the staff at the Columbus Zoo. So, the zookeepers there decided to remake it — in hopes that she’ll come to the zoo to meet them this week.

While some of the music video’s elements remain the same — there are pretty girls and lots of stunning wild animals — many things are very different, like that one girl with zero lip syncing ability (sorry!) and an appearance by famous zookeeper Jack Hanna. (Sadly, Scott Eastwood is omitted from the new version, and that’s just a shame).

Swift’s version, which debuted during the VMAs a few weeks ago, had animal conservation in mind. All of the proceeds from the video are being donated to wildlife conservation efforts through the African Parks Foundation of America.

The Columbus Zoo workers featured in the revamped vid hope their lip-syncing will inspire Swift to come visit these animals when her 1989 World Tour stops there on Thursday — here’s hoping their dreams come true! 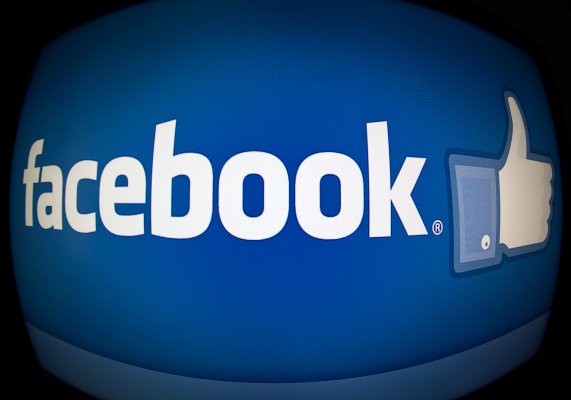 17 Buttons Facebook Really Needs to Add After "Dislike"
Next Up: Editor's Pick