Here's the Song Everyone Is Playing for Pope Francis

The U.S. has “The Star-Spangled Banner.” President Obama has “Hail to the Chief.” And, as many Americans will learn Wednesday, Pope Francis has his own song.

As a sovereign nation, the Vatican has its own anthem, and you’ll likely hear it when Pope Francis arrives on the South Lawn of the White House Wednesday, among other formal occasions during his visit to the United States.

Here are answers to some common questions about the Pontifical Anthem.

What is the Pontifical Anthem?

The Pontifical Anthem and March, or Inno e Marcia Pontificale, is the official hymn of the State of Vatican City. Here’s the instrumental version: [spotify id=”spotify:track:61DVWzIBLWe4hkPUP1TOkq” align=”left” width=”400″ height=”80″ /]

French composer Charles Gounod — the man behind Faust and Ave Maria — composed the hymn in 1869 for Pope Pius IX and his golden jubilee of priestly ordination. Pope Pius XII then made the official anthem in 1949, when it replaced the more upbeat Marcia trionfale by Viktorin Hallmayer. Pius XII made the switch to the more solemn Gounod composition because the religious tone seemed more appropriate.

When is the Anthem played?

In Vatican City, a civilian band plays the anthem during solemn occasions at which the Pope or his dignitaries are present. The first eight bars are meant to accompany hoisting the Vatican flag.

The Vatican’s website says it plays the full anthem whenever a foreign head of state visits to accompany the leader’s national anthem. The march is played elsewhere when the Pope or papal legate officially visits another country or religious institution.

Can we sing along?

Yes — if you’re comfortable with Italian (or Latin). An organist at St. Peter’s Basilica wrote a set of Italian lyrics for the march in 1949, which speak of “Rome immortal” and the triumph of truth and love.

In 1991, Raffaello Lavagna wrote another set of lyrics in Latin, to use a language used by Catholics around the world. To brush up on either version (or see an English version), take a look at the Holy See’s official lyrics here. 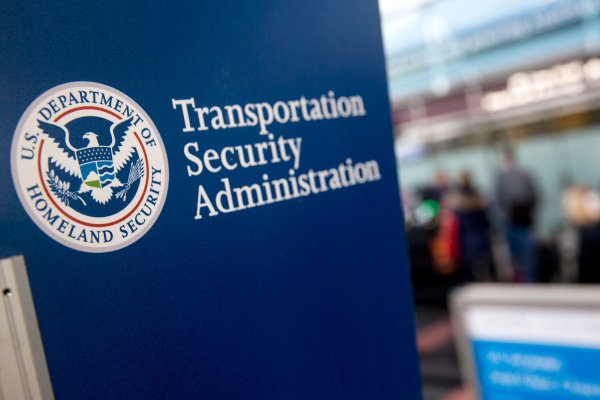