Everything to Know About the Altice-Cablevision Deal

On Thursday, European telco Altice announced that it’s buying Cablevision, a TV and Internet provider in the northeastern United States, for about $17.7 billion including debt. The deal drops another large player into the U.S. cable and Internet wars, and it could even bring a service bundle popular in Europe stateside.

Here’s everything you need to know about the potential merger.

Altice is a cable and telecommunications company based in the Netherlands that operates in Western Europe, Israel and the Caribbean. The company is headed by Patrick Drahi, a Franco-Israeli billionaire investor known for his aggressive acquisitions and intensive cost-cutting measures. Altice has a market cap of about $27 billion.

Why does Altice want Cablevision?

Owning Cablevision will significantly expand Altice’s presence in the U.S. cable and telco markets. Altice already bought a controlling stake of the small U.S. cable company Suddenlink for $9.1 billion in May, and was considering a run at Time Warner Cable before the firm was snapped up by Charter.

Buying Cablevision shows Alice is dedicated to becoming a serious player in the U.S. The cable company, based in Bethpage, N.Y. has 3.1 million cable, voice and Internet customers across New York, New Jersey and Connecticut. Combined with Suddenlink’s 1.5 million customers, Altice will be the fourth-largest cable operator in the United States.

How will Altice’s growth affect the U.S. market?

As the biggest cable and Internet operator not based in the U.S., Altice may be able to bring some European flavor to American shores. Across the pond the company has had success selling a “quadruple play,” which is a bundle of television, high-speed Internet, landline phone service and wireless phone service. Drahi told the Wall Street Journal over the summer that he wants to do “the same in the U.S., but bigger.” Cablevision, meanwhile, is already becoming known for experimental offerings, like a Wi-Fi-only cellphone plan.

Will the acquisition be approved?

Altice’s purchase will have to pass muster with federal regulators. Comcast was forced to drop its bid to acquire Time Warner Cable earlier this year after it became clear the Federal Communications Commission would not approve it, and Charter’s bid for TWC is still pending. If approved, the Altice deal is expected to close in the first half of 2016. 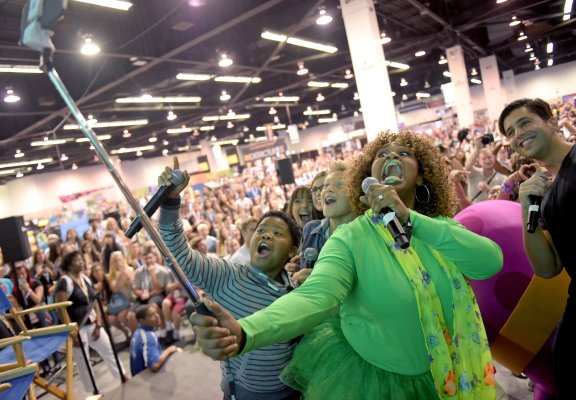 Everything to Know About YouTube Stars
Next Up: Editor's Pick