Honda’s New Civic Is a Play For Youthful Buyers

Honda unveiled its next generation Civic via YouTube Wednesday, giving a sneak peak into what the production version will look like in 2016.

The sedan, which Honda called its most ambitious remake of the Civic ever, has a sportier look with long hood and LED headlights, running lights, and taillights. Honda widened the new Civic by two inches and lowered it by one inch to get the new streamlined profile, which will have the driver sitting slightly lower than in previous models.

The 2016 Civic will also be compatible with Apple CarPlay and Android Auto, allowing drivers to more easily connect their smartphones into the car system.

“We are bringing more new technology and innovative thinking to Civic than ever before to establish a new benchmark for fun-to-drive performance, fuel efficiency, safety performance and refinement in the compact class,” said John Mendel, executive vice president of American Honda Motor Co.

The 10th-generation Civic will go on sale in the U.S. this fall. The concept car was initially unveiled earlier this year. 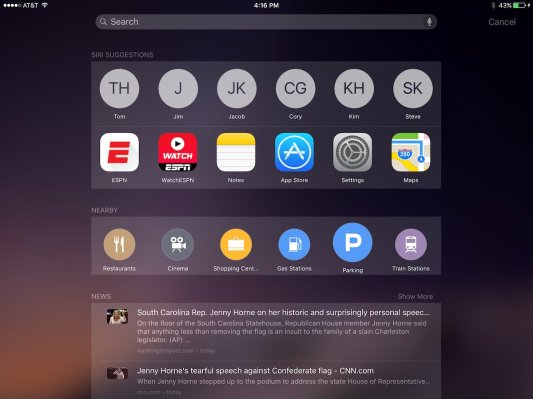 Why the Ad-Blocking War Could Hurt All of Us
Next Up: Editor's Pick