Facebook Users to Zuck: We Don't Want a 'Dislike' Button

Facebook got the online world up in arms Tuesday when CEO Mark Zuckerberg casually mentioned that the company has plans to implement some form of a “dislike” button. Users took to Zuckerberg’s Facebook Page to discuss the issue, with many saying they have no interest in a “dislike” button.

Several users worried that the dislike button would lead to cyberbullying or make Facebook a more negative space. However, others pointed out that social sites such as YouTube already have a thumbs-down function and are still popular and usable.

Facebook users probably shouldn’t worry too much, as there’s little chance the company will explicitly put “Dislike” next to “Like” as an option below every post. Facebook isn’t trying to boost negativity, but rather engagement. “Dislike” will be a way for people to interact with content that is sad or emotionally complex, like someone posting about a loved one dying or a serious news story. The goal will be to give this content a better chance of competing with happy-go-lucky posts that rack up lots of “Likes,” which Facebook’s News Feed algorithm is biased towards.

In the end the button may not even be called “Dislike.” Some writers have speculated that Facebook will give users a variety of options, like “Sorry” or “Empathize,” and let them decide when to use these buttons in addition to “Like.” 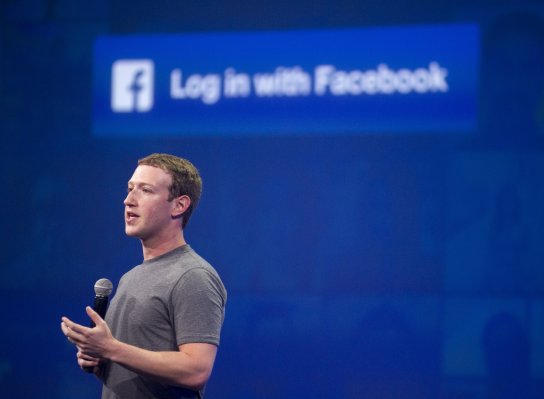 Here’s Why Facebook Wants a ‘Dislike’ Button
Next Up: Editor's Pick