GM Near Settlement With U.S. Over Ignition-switch Scandal

GM vehicles on a lot.
Bloomberg—Bloomberg via Getty Images
By Victor Luckerson

General Motors is expected to expected to announce a settlement Thursday with the U.S. Justice Department over a defective ignition switch that has been connected with more than 100 deaths.

The Wall Street Journal reports that GM will be charged with criminal wire fraud for making deceptive statements about the ignition switch. The charge will come with a $900 million fine, but GM is expected to enter a deferred-prosecution agreement which would dismiss the financial penalty if GM agrees to certain oversight terms set forth by the government.

According to a report by a former U.S. attorney that was commissioned by GM, people at the company knew about the defective switch for more than a decade. The company ended up recalling more than 26 million cars in 2014. Lawyers leading a fund set up by GM to compensate victims have said that the ignition-switch problem killed at least 124 people, according to the Associated Press. 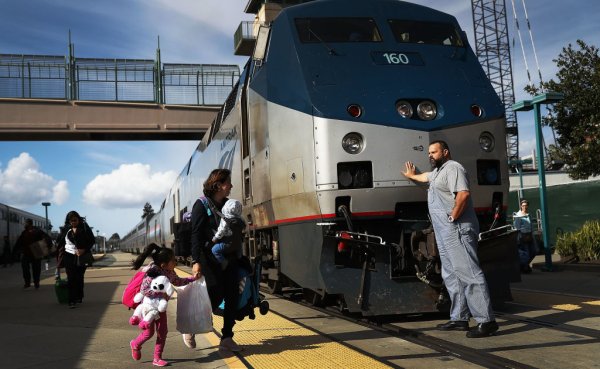