Manfred Schmidt, president of the Federal Office for Migration and Refugees, quit his position citing “personal reasons” after one of his tweets was seen as opening the country’s doors to Syrian migrants, the New York Times reports.

Schmidt tweeted on August 25 that Syrian refugees would be granted asylum in Germany. This opened the floodgates for thousands of migrants to try to enter Europe, and violated a European agreement called the Dublin Regulation that says migrants must apply for asylum in the country which they first enter on the continent.

Schmidt had been in his position for five years. 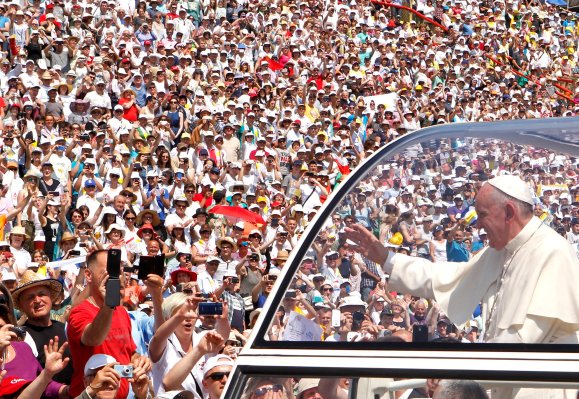 Pope Francis and the New Roman Empire
Next Up: Editor's Pick