An Apple Computer Inc. logo hangs in the center of a clear glass cube marking the entrance to the new Apple Store in New York, Thursday, May 18, 2006.
Bloomberg—Bloomberg via Getty Images
By Roger Parloff / Fortune

Defying the expectations and desires of some—who thought it might be time to move on—Apple will ask the U.S. Supreme Court to overturn a federal judge’s finding that it conspired to fix the prices of ebooks when it launched its original iPad and iBook store in January 2010.

Apple’s intent to seek the High Court’s review is revealed in a Supreme Court docket entry indicating that a motion was filed Wednesday seeking a 30-day extension of time—until October 28—for filing a petition for certiorari. A cert petition is the formal submission that initiates that process of seeking Supreme Court review. (The Apple attorney on the submission is former Solicitor General Seth Waxman of WilmerHale, according to the docket entry.)

In July 2013, U.S. District Judge Denise Cote found Apple liable after a bench trial (that is, sitting without a jury). Judge Cote’s ruling against Apple was upheld this past June, 2-1, by a panel of the U.S. Court of Appeals for the Second Circuit.

At the time of the appellate loss, Apple’s press statement hinted that it might take this step: “While we want to put this behind us,” the company asserted at the time, “the case is about principles and values. We know we did nothing wrong back in 2010 and are assessing next steps.”

The financial stakes for Apple at this point are fairly modest for a company of its size. Under a contingent settlement previously worked out with private class action lawyers and state attorneys general, if the Supreme Court either denies review or upholds the judgment after hearing it, Apple will pay $450 million to resolve its antitrust liabilities.

The case arose from the way Apple entered the market for ebooks on a very compressed schedule between November 2009 and January 2010, just before then CEO Steve Jobs launched the original iPad, which included an iBooks store. (For more detail, I wrote a feature story about the case here.) 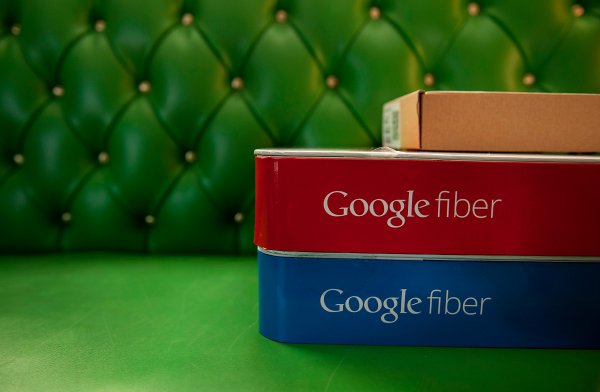 Google Fiber May Be Coming to These 3 Cities
Next Up: Editor's Pick