China wants U.S. tech companies to agree to a number of measures that could force them to hand over user data to the government.

According to the New York Times, a Chinese government agency sent a letter to tech companies over the summer asking them to promise that they would not harm China’s security, would store user data within Chinese borders, and would make sure their products are secure and controllable. The stipulations could lead to tech companies being required to build in a “back door” to their platforms to let Chinese officials directly access user data, according to the Times.

It’s not clear which tech companies received the pledge. A tech forum organized by Chinese officials is scheduled for next week, and companies such as Apple, Facebook, Google, and Uber are expected to attend.

American tech companies have had contentious relationships with China over the years. Websites such as Facebook, Twitter, and Google are banned outright in the country. Internet companies that have set up shop in China, such as LinkedIn, have had to play by the country’s stringent rules by self-censoring content and storing user data about Chinese users within the country.

Still, the competition to capture the attention of Chinese customers is fierce, especially as the country’s own tech scene continues to blossom. With the number of Internet users in China now around 650 million, and still growing fast, the country presents the biggest business opportunity in the world for many of these firms. 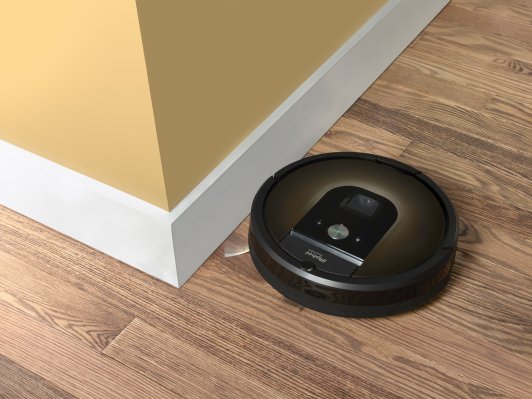 This Is the Most Advanced Roomba Ever Made
Next Up: Editor's Pick