Amazon is extending its HBO deal to stream The Sopranos and The Wire by adding Sex and the City in addition to Entourage and Curb Your Enthusiasm. The Emmy-winning series, starring Sarah Jessica Parker, Chris Noth, Kim Cattrall, Cynthia Nixon and Kristin Davis, was previously locked in an exclusive syndication deal with E!

The series’ 94 episodes will also be available to download for offline viewing. 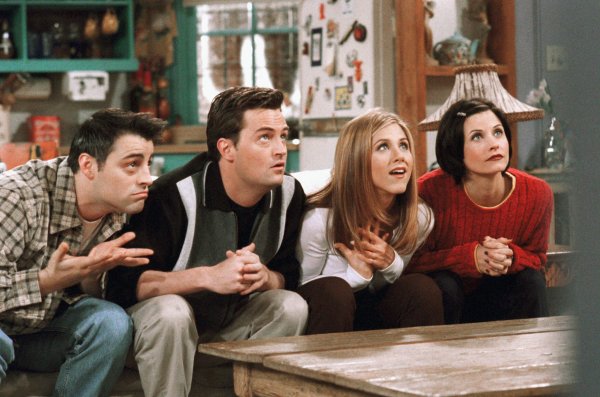 These Are The 10 Best TV Shows Ever, According to Hollywood
Next Up: Editor's Pick