The NFL’s best player–by advanced statistics–doesn’t catch, throw or carry the ball. But the 6-ft. 5-in., 290-lb. Watt has excelled on the defensive line beyond not only the expectations of scouts and coaches but also the traditional limits of his position. As the 2015 season (Watt’s fifth) kicks into gear, both the beleaguered NFL and the antsy Houston fan base consider what new heights may await football’s most fearsome golden boy.

WHY HE’S THE BEST

Analysis website Pro Football Focus has named Watt the league’s top player, on offense or defense, three years running. Although it’s tough to compare statistics across positions, Watt has achieved more success relative to his peers, the site says, than any other player. Since his rookie year, Watt leads all linemen in sacks, pass deflections and tackles for a loss.

Watt grew up in Pewaukee, Wis., and made first-team all-state his senior season in high school. Yet the major scouting services graded him only a two-star recruit (out of five), and the state university’s Badgers didn’t offer him a scholarship. Watt landed instead at Central Michigan but dropped out after a year, determined to play for Wisconsin. He walked on to the team, with his parents paying his tuition. By his junior season he was the team’s MVP, and in April 2011 he was the 11th overall pick in the draft.

Watt’s coaches have entrusted him with the unusual authority to line up all over the defensive line, earning him comparisons to all-time greats Lawrence Taylor and Reggie White. He also caught three touchdowns for Houston on offense last year.

Watt does commercials for Gatorade, Reebok and Verizon, among others, meaning he’ll be unavoidable on Sundays even during other teams’ games.

After division wins in 2011 and 2012, the Texans have missed the playoffs each of the past two years. Houston lost to Kansas City in Week 1, 27-20; Watt had two sacks. The Texans’ quarterbacks may struggle, but third-year receiver DeAndre Hopkins and Watt’s defense (including 2014 No. 1 pick Jadeveon Clowney and veteran Vince Wilfork) should give the rest of the league headaches. 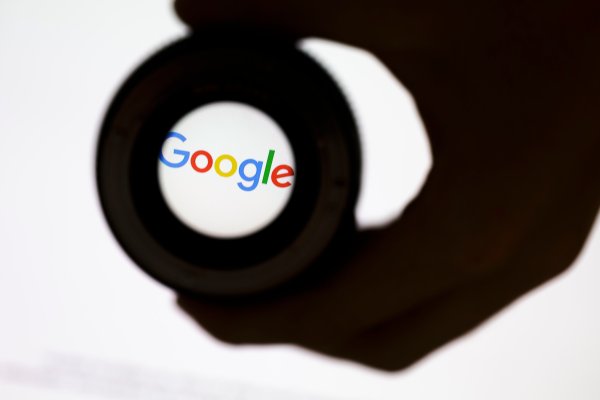