In some ways, Jeremy Corbyn’s election on Sept. 12 as the new leader of Britain’s Labour Party is a sign of just how badly it was beaten in elections four months ago. Corbyn is an outspoken renegade, and he promises to take the party in an entirely new direction. While many critics say Labour won’t be able to win a national election with Corbyn–he’s far to the left of the party’s mainstream–his supporters counter that more “moderate” candidates can’t win because they stand for nothing. If you’re going down, they say, go down fighting for something worth fighting for.

Support for fist shaking is surging across Europe, as voters abandon mainstream parties to heed authentically angry voices. On the left, the Syriza Party has led Greece into combat with Germany and E.U. institutions. On the right, France’s National Front leads in polls. In the U.S., many Democrats have turned to socialist Bernie Sanders. The two leaders in the GOP race–Donald Trump and Ben Carson–have never held office.

Those who voted for Corbyn will now expect a sharp break with the party’s centrist recent past. Will his supporters forgive him if he tones down his opposition to Britain’s close U.S. ties or its nuclear deterrent? Or will Corbyn hold fast to his principles, no matter how disgruntled Labour MPs become? Which of those he’s defied over the years will be first to revolt?

In the end it matters little, because there will never be a Prime Minister Corbyn. In the U.K., as in the U.S., populism bolsters party support but rarely wins national elections. It’s a potent political weapon where economies are in trouble. But Britain isn’t Greece, the only place in Europe where the far left has come to power. Prime Minister David Cameron can expect smooth sailing–if he can keep control of his Conservative Party.

But that might get a bit harder if Corbyn’s victory means a surge in Euroskepticism on the left. Cameron expects, rightly, that a third of his party will support exit next year when Britain holds its referendum on continued membership in the E.U. He has always assumed he could count on Labour votes to ensure that Britain remains in Europe.

Corbyn, one of Britain’s last remaining left-wing Euroskeptics, could call that assumption into question. He argues that the E.U. is driven mainly by corporate interests, with bureaucrats who care little for ordinary citizens. If Corbyn campaigns against E.U. membership and a larger-than-expected set of Labour MPs follow him, Cameron might have to campaign harder for the pro-E.U. line and twist arms within his party.

Britain’s Prime Minister has so far avoided the populist backlash generating upheaval in Britain and elsewhere. He’ll need to be nimble to keep it that way. 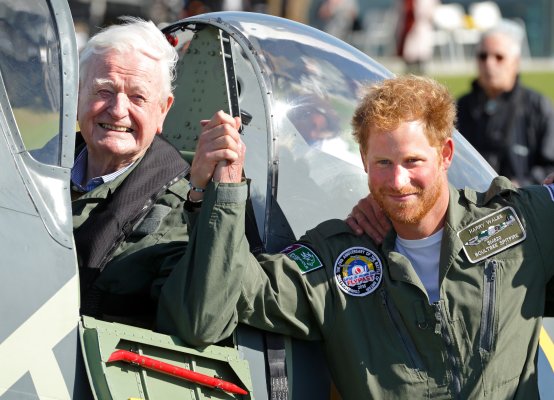