Assessing the Pope at High Altitude

It is an odd fact of history that the world’s youngest empire, the U.S., established diplomatic relations with the oldest, the Holy See, only a little over 30 years ago under Ronald Reagan. Back then, many considered it inappropriate for the champion of church-state separation to engage directly with the world’s most far-reaching theocracy. Jerry Falwell demanded to know when Mecca would have its own ambassador. But the collaboration between the U.S. and Pope John Paul II helped fuel anticommunist dissent among the devout Catholics of communist-ruled central Europe, especially in the Pope’s home country of Poland, paving the way for the eventual collapse of the Soviet Union.

Three decades later, Pope Francis presents a new version of the globe-straddling leader of the world’s 1 billion Catholics. His popularity rivals that of John Paul II, and already he has collaborated with the U.S. on thawing relations with Cuba, which he will visit Sept. 19. But Francis has also been a scold of capitalism, decrying unchecked greed and industrial resource extraction, and on Sept. 22 he will deliver that mixed message in person during a five-day trip to the U.S., his first ever to the country.

Traveling with him on the plane that reporters have dubbed Shepherd One is TIME’s religion correspondent Elizabeth Dias, author of this week’s story on the Pope and co-author of our 2013 Person of the Year profile of the Pontiff. Tracing the Pope’s worldview to his roots as a pastor under right-wing military rule in Cold War Argentina, she explains how Francis is shaking up the Vatican and leveraging his global popularity to tackle the world’s thorniest problems–all while maintaining his trademark humility, which on this trip means carrying his own briefcase.

In a video report from the front lines of Europe’s ongoing migrant crisis, TIME’s Simon Shuster zeroes in on those refugees–like the young man pictured above–who have been detained after crossing the border between Serbia and Hungary, where officials recently erected a razor-wire fence. Hungary is seen as the gateway to the European Union, and about 180,000 people, many bound for Germany, have crossed its borders in 2015. Watch the video at time.com/hungary-video.

Following the Sept. 2 decision by the U.S. Army to open its Ranger School to women, TIME Labs explores the growing number of American military jobs that could open to women by 2016, three years after the Pentagon lifted its ban on women in combat. Even now, the change remains controversial: a Sept. 10 study by the Marine Corps showed that all-male teams outdid mixed squads on 69% of tasks. Read more at labs.time.com. 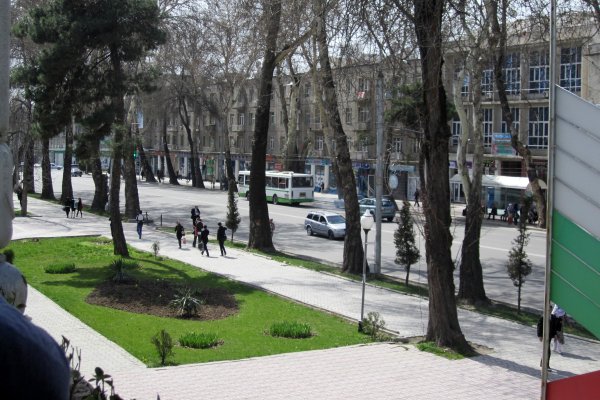