Hillary Clinton subjected herself to an interview on Wednesday with Donald Trump, but only because it wasn’t Donald Trump.

In an appearance on NBC’s The Tonight Show, host Jimmy Fallon donned the Donald do and the pomp to perform a faux interview with Clinton, who pretended to be speaking with the real thing.

“I haven’t seen you since my last wedding,” Fallon said to Clinton. Clinton, freshly: “Well, I’m sure I’ll see you at the next one.”

For the Democratic frontrunner, a softball late night television appearance is a chance to appear natural and funny as she builds her campaign in a tough nominating contest. It also allows her to broadcast her campaign messages to a national audience that skews young.

“America was built by people who came here, they worked their hearts out for a better life,” Clinton said. “Thats what many Americans are doing day to day. Their dream is to become American citizens.”

Clinton has recently begun appearing in more national television interviews and shows, doing interviews with NBC and ABC in the past weeks, and taping an interview with Ellen Degeneres last week. Today and last week, Clinton appeared natural and her quips prompted laughter from the audience.

But she has had relatively few national interview appearances compared with other candidates.

“That’s great you know how much I love being interviewed,” Clinton said, tongue-in-cheek when Fallon explained how he, as Donald Trump, was going to interview her. 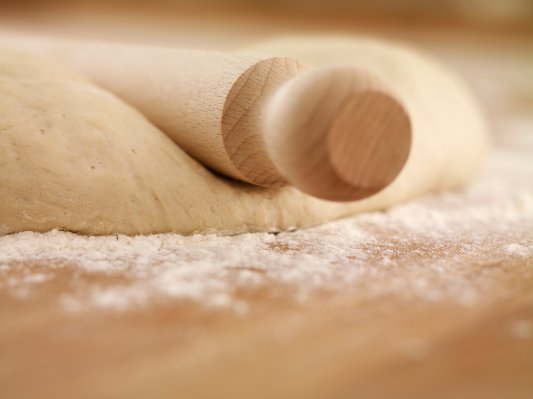