A bookseller redesigned its special Hogwarts-house-themed set of Harry Potter books after fans noticed something wasn’t quite right about the Ravenclaw editions.

The collection, sold by Colorado-based Juniper Books, can be purchased in colors and designs that match the theme of each Hogwarts house—Gryffindor, Slytherin, Hufflepuff and Ravenclaw.

The books have been around for a few years, but founder Thatcher Wine said sales only recently took off when J.K. Rowling Tweeted that Harry Potter’s son would be heading to his first day at Hogwarts. And once the collections got popular, Wine soon heard from fans that something was incorrect.

“Our Ravenclaw design has a raven in it, and for the first time I’ve received complaints that [fans] wanted to see an eagle in it because that’s the house mascot,” he said. “We are going to contact everyone who ordered Ravenclaw that we haven’t shipped yet and confirm they want the new design as well.”

The new design, below, features the correct house mascot on the cover.

The Ravenclaw collection is the second most popular—Gryffindor outsells everything else, Wine said. “Then Slytherin and then I think Hufflepuff was last for a while, but Hufflepuff has been coming on strong.”

Hufflepuff has been on the move—thanks to J.K. Rowling’s Potter spinoff movie Fantastic Beasts and Where to Find Them, which will focus on Newt Scamander, a famed magizoologist and Hufflepuff. Rowling even Tweeted it herself.

Thatcher says his son is 9 years old and he hopes he’ll be interested in reading the Potter series soon. “They represent all that’s good about literature,” he said. “They’re really engaging books and characters that have gotten so many people into reading.” 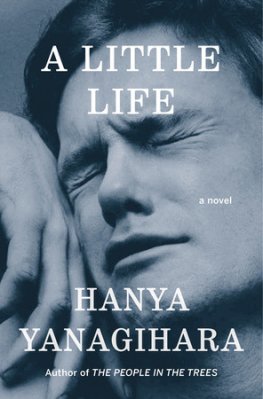 2015 Man Booker Prize Shortlist Is Announced
Next Up: Editor's Pick