There has recently been a string of attacks against Internet providers, the latest occurring in Livermore, Calif., on Monday night in which two AT&T fiber optic cables were deliberately cut, USA Today reports.

A spokesman for AT&T, Jim Greer, has stated: “It’s a serious matter and affects public safety at large.” Whoever is cutting the cables will be subject to both state and federal prosecution since AT&T’s fiber optic network is legally critical to the country’s Internet infrastructure, the report notes.

There have been 14 similar attacks, all in California. The FBI is currently investigating the matter and AT&T is offering a $250,000 reward in connection with the attacks.

The FBI has said that whoever is cutting the cables has been opening an underground vault and climbing inside to get access to the lines. The culprit, who may be disguised as a utility company employee, first cuts through the protective metal conduit before cutting the lines themselves.

Although it is unclear who could be behind these attacks, security experts have speculated that it could be a disgruntled employee, or even terrorists examining our Internet infrastructure to see how long it would take to repair. 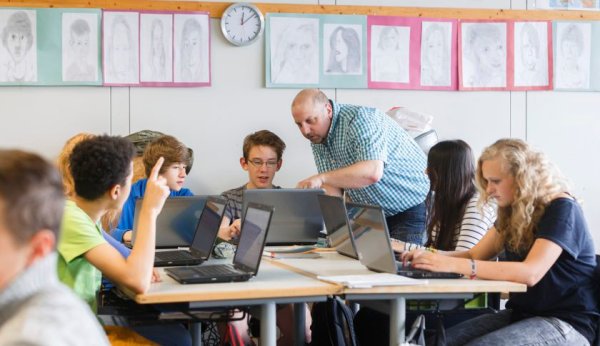 Why NYC will require all schools to offer computer science classes
Next Up: Editor's Pick