This Is Why 335,000 Target Workers Are Getting Fitbits

Target will be offering Fitbits to its employees in an attempt to improve their health and cut down on health care costs, Bloomberg reports.

The Zip, Fitbit’s most basic device, is going to 335,000 Target workers. It’s a clip-on tracker that costs $59.95. If the workers prefer one of the more expensive Fitbit products, Target will subsidize the cost, the report said.

Fitbit has other corporate accounts with Bank of America, Time Warner, and BP, but this is the company’s largest account thus far. Corporate customers make up less than 10% of Fitbit’s revenue, but CEO James Park said that it’s “one of the fastest-growing parts of the business,” and therefore is becoming increasingly important.

Target workers who opt into Fitbit’s corporate wellness program will be split up into teams to partake in a month-long competition. Progress will be monitored via a dashboard on which employers can see employees’ activity. The winning team will be able to choose a charity to receive a generous donation of $1 million.

Appirio, another corporate Fitbit customer, was able to decrease its health care costs by 6% after just one year of employees using the device, Bloomberg said.

This is part of Target’s initiative to associate its image with health and wellness. The company plans to promote healthier foods and products to its customers starting next year, Fortune’s Phil Wahba reports, and will offer its employees discounts on healthy foods. 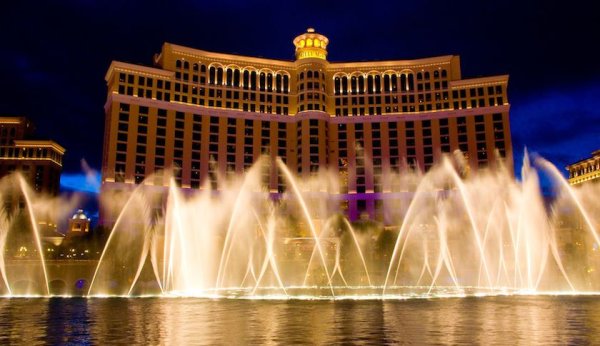 Uber Just Got Permission to Operate in This Huge Tourist Destination
Next Up: Editor's Pick