See Ahmed Mohamed's Clock That Was Confused for a Bomb

Police in Irving, Texas released a photo of the clock built by a 14-year-old high schooler that was mistaken for a bomb.

Ahmed Mohamed, the teen who built the device, was detained on Monday after a teacher reported the clock as a threat. A police investigation confirmed that the clock posed no danger, and Mohamed was released without charges.

Mohamed’s arrest led to uproar on social media with many alleging that the teen had been the victim of profiling because he is Muslim. President Barack Obama and presidential candidate Hillary Clinton were among the many supporters who wished him well. 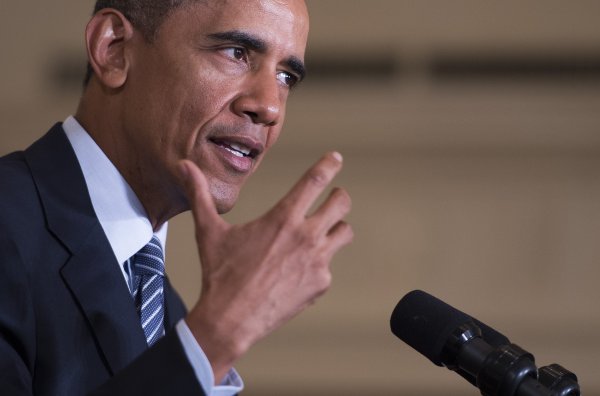 President Obama Invites Teen Who Built Clock to the White House
Next Up: Editor's Pick