President Barack Obama invited the 14-year-old high schooler whose homemade clock was confused for a bomb to the White House.

“Cool clock, Ahmed. Want to bring it to the White House?” Obama wrote on Twitter Wednesday.

Ahmed Mohamed, a 14-year-old 9th grader at MacArthur High School in Irving, Texas, was arrested on Monday and suspended from school after his homemade clock was mistaken for a bomb. Mohamed said he had built the clock because he is interested in technology.

Obama billed his invitation to Mohamed as an opportunity to inspire children to take an interest in science. In recent months, the White House has worked to encourage young Americans to pursue STEM—science, technology, engineering and math—careers.

“We should inspire more kids like you to like science,” Obama wrote. “It’s what makes America great.” 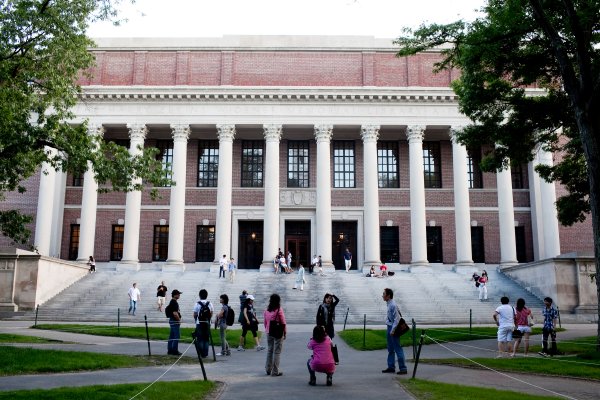