Looks like the King of the North is in for another war.

After Richard Madden gave an interview to Style magazine in which he called out Cara Delevingne for her cringeworthy Good Day Sacramento interview that went viral earlier this summer, she took to Twitter to respond.

Madden, best known for his role as Robb Stark on Game of Thrones, stated that the 23-year-old model-turned-actress had acted unprofessionally.

“It made her seem ungrateful,” the Scottish actor said. “She showed her age. For Cinderella, I did six weeks of those interviews, where you get asked the same eight questions. If you’re not capable of doing that gracefully, then don’t do it.”

Delevingne hit back at Madden on social media.

“I have no idea who you are but I think it’s little desperate for a grown man to be bad mouthing someone they don’t know…if you really want attention that badly, try focusing on your own work and not other people’s,” she tweeted.

The actress also retweeted a response from one of her fan accounts that features a photo of her with the words “Richard, what’s good?,” a nod to the Nicki Minaj-Miley Cyrus feud that played out live on stage at the Video Music Awards.

Madden tweeted back that the situation was a misunderstanding.

“Hi @Caradelevingne, nothing but respect for you. Misquoted and blown out of proportion. #SlowNewsWeek.” 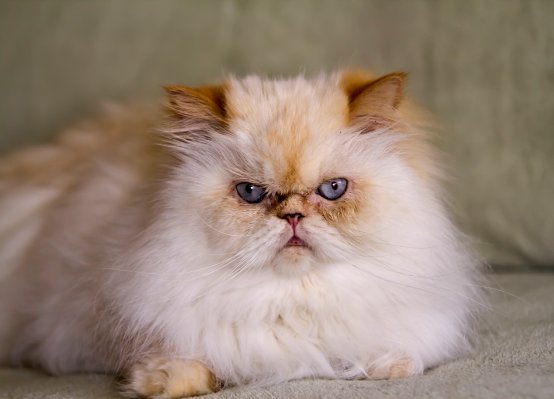 J.K. Rowling Weighs in on Harry Potter Cat Fight
Next Up: Editor's Pick