Why Do People Lie When They Can Easily Get Caught?

On Wednesday, Steve Rannazzisi—a comedian who found fame on MTV’s Punk’d and has stars in the popular FXX show The League—admitted he had fabricated a story that he said was the basis for his success: barely escaping the tumbling south tower on September 11, 2001, while working a desk job at Merrill Lynch.

Rannazzisi, in fact, was nowhere near the World Trade Center on that day, and Merrill Lynch has no record of his ever having being an employee.

Why would someone who was high-profile and easily traceable in this digital age, with no obvious reason to lie about where he was on 9/11, lie?

There’s no clear answer, and one can only speculate as to what motivated Rannazzisi. But to the question of why people lie when they can get caught, researchers have some theories.

Many people in leadership positions are narcissists, says Amy Brunell, a psychologist based at the Ohio State University campus in Mansfield, who has made a career out of understanding the psychology of narcissists and what drives their behavior—including their tendency to cheat. “They lie because they want to look good and rise to fame,” she says.

It’s this desire to leap to higher levels of recognition, no matter the moral consequences, that may be behind some lying.

Some people lie for reputation purposes, said Pamela Meyer, author of the book Liespotting and CEO of Calibrate, which has made a business out of picking out deception in professional environments and law enforcement. While each case is different, she says motivations to lie often fall into two categories. A person might lie for practical reasons, such as to avoid conflict. These lies are often what we refer to as “white lies,” and they don’t necessarily involve an internal moral conflict so much as they avoid a future conflict.

Another common reason people lie is to attempt to bolster their reputation. And this plays into narcissistic tendencies, Meyer says. “With someone who is narcissistic, they’re kind of agnostic about the source of supply of attention,” Meyer said. “They just want attention in some way.”

Brunell agrees. “How they get there isn’t an issue,” she says.

Of course, as Meyer has pointed out in her own TED Talk, everyone lies about something or another at some point, so it’s impossible to generalize about why.

In the case of Rannazzisi, Brunell offers this: “When we hear survivor stories, we are engaged. Why wouldn’t you believe something like this happened?”

In Ranazzisi’s case, it worked until Wednesday. 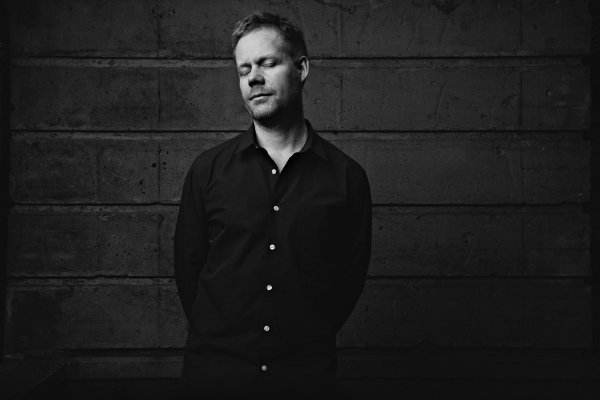 The Science Behind Max Richter's 8-Hour Album, "Sleep"
Next Up: Editor's Pick