The newest version of iOS 9 launches Wednesday packed with a bevy of new features. One of the most useful for iPhone owners—and worrying for online publishers—will be the ability to easily block ads while surfing the web.

The new functionality will allow users to download third-party extensions that block cookies, banner ads, pop-ups and other types of advertisements while using Apple’s mobile Safari browser. In tests ad-blockers have been shown to load news sites like the New York Times up to twice as fast, according to Reuters. They also help users conserve data usage and battery life.

Users will have multiple ad-blocking options, including the apps 1Blocker, Blockr and Crystal. AdBlock Plus, a popular ad-blocking tool on desktops, has also released its own iOS web browser that limits ads; its maker has plans to release a Safari extension in the future.

People using ad-blocking software are likely to run into a few hitches. Advertising still shows up within apps (which is where Apple makes its money on iOS). A growing number of media sites, including Hulu and The Washington Post, are also attempting to stop people visiting their site from using ad blockers.

Still, the use of ad blockers on desktop computers rose about 48% last year. Their rise presents big challenges for online media, which has largely been offered to customers for free and financially supported by advertising for decades. One report says ad blocking could cost online publishers almost $22 billion in ad revenue this year alone.

To enable ad blocking in iOS 9, users must download an ad-blocking app, then go to Settings –> Safari –> Content Blockers to enable a content-blocking extension. 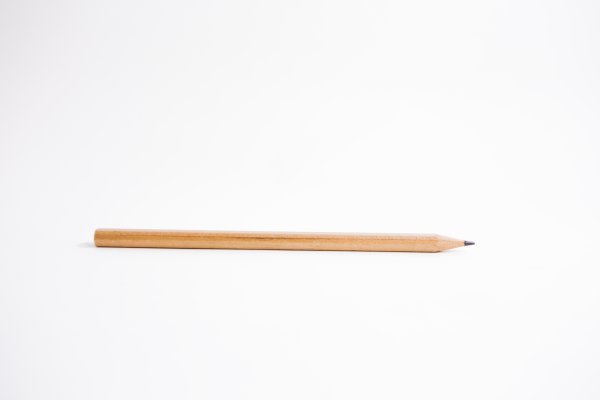