Comedian Jon Stewart continued his work lobbying for legislation to support 9/11 first responders with a rally on Capitol Hill Wednesday.

The rally called for members of Congress to support a bill funding the World Trade Center Health Program, which provides treatment to more than 30,000 first responders for illness linked to their roles in the aftermath of 9/11.

Stewart’s short speech took a lighter tone as the comedian warned the 9/11 first responders present about Congress. “Today on the Hill you will be exposed to possibly toxic levels of bullshit and arrogance,” he said to laughter. 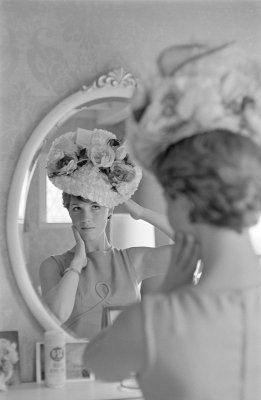 See These Portraits of Stars Before They Became Really Famous
Next Up: Editor's Pick