This Is Donald Trump's Advice to a Young Daniel Radcliffe

Years before Donald Trump began his run for president, the billionaire met Daniel Radcliffe and said what the Harry Potter star describes as the most “Trump-ish thing.”

The meeting happened when the two crossed paths on the Tonight Show, Radcliffe said in an interview with The Big Issue. Radcliffe told Trump that he wouldn’t know what to say on air. “‘You just tell them that you met Mr Trump!'” Trump reportedly told Radcliffe.

Radcliffe, who recently endorsed Jeremy Corbyn’s accession to the top spot in the Labour Party, said he thinks Donald Trump’s candidacy may be a secret gambit to throw support behind Hillary Clinton.

“If Trump was secretly working for Clinton to help her win, what would he be doing differently?” he asked. 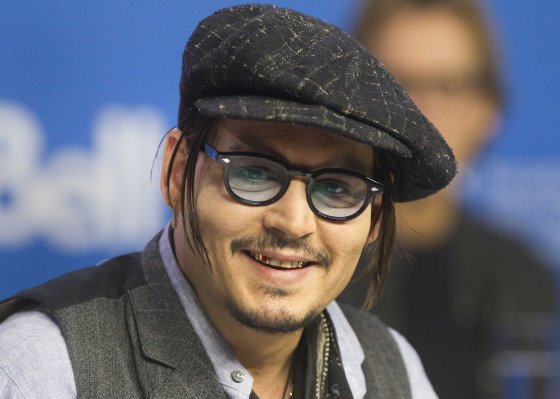 Johnny Depp Honors Wes Craven, Calls Him 'The Guy Who Gave Me My Start'
Next Up: Editor's Pick