34% of Kids Eat Fast Food on a Given Day, Study Says

By now, we know that consistently eating fast food is not a good choice for our waistlines or our health. But new federal data reveal that more than one third of kids and adolescents eat fast food on any given day.

The study, published by the U.S. Centers for Disease Control and Prevention’s National Center for Health Statistics, looked at the latest data from 2011-2012 gathered from the National Health and Nutrition Examination Survey (NHANES). Researchers found that kids and adolescents ate an average of 12.4% of their daily calories from fast food. Kids ages 12 to 19 ate twice as many calories from fast food restaurants as children ages two to 11. In total, close to 34% of children and adolescents from ages two to 19 ate fast food on a given day.

The researchers did not find any differences in caloric consumption by gender, weight or poverty status. However, they did find that non-Hispanic Asian children ate considerably less calories from fast food restaurants compared to non-Hispanic white, non-Hispanic black and Hispanic children. “Previous studies have reported that acculturation to the U.S. lifestyle plays an important role in the adoption of unhealthy behaviors, such as fast food consumption, in Asian-American and other immigrant groups,” the study authors write.

A healthy diet is important for a healthy weight, and eating fast food fare has been linked to weight gain among adults and poorer diet quality among children, the researchers note. According to the CDC, obesity among children has more than doubled in kids and quadrupled in adolescents over the last three decades. 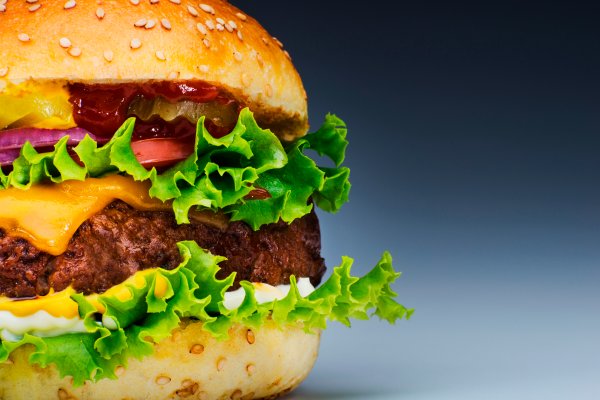