Nickelodeon Will Bring Back '90s Shows With New Programming Block

Nickelodeon has been teasing fans of their ’90s programming with plans to bring back classic TV shows, but finally said that a nostalgia-laden programming block called The Splat! is arriving in October, according to Entertainment Weekly.

A landing page and a YouTube channel are up and running, prompting fans to follow The Splat! on social media.

The Splat’s logo was on display at ’90s Fest in Brooklyn, N.Y. on Sept. 12. Coolio, who rapped the Kenan & Kel theme song, was there along with comedian Pauly Shore and plenty of Nickelodeon’s green slime. 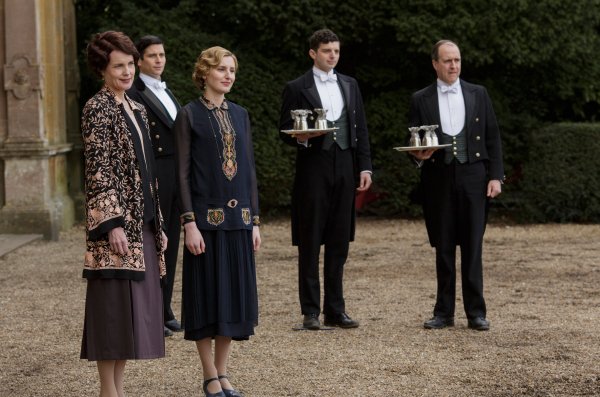 Watch the New Trailer for the Final Season of Downton Abbey
Next Up: Editor's Pick