Toronto will not pursue a bid to host the 2024 Olympics, officials said Tuesday.

Mayor John Tory said hosting the Summer Olympics would not be in the best interest of Canada’s largest city, the Associated Press reports. Tuesday was the deadline for Tory to express interest to the International Olympic Committee on behalf of Toronto.

Toronto’s decision to stay out leaves Los Angeles as the only North American city in the running. The winning bidder will be chosen in 2017.

Though Toronto has several Olympic-style venues already in place, Tory cited a lack of corporate interest in privately financing the bid. Tory looked to this past summer’s Pan Am Games, which were the most expensive in history and cost the city $2 billion, as a precedent for hosting international events. 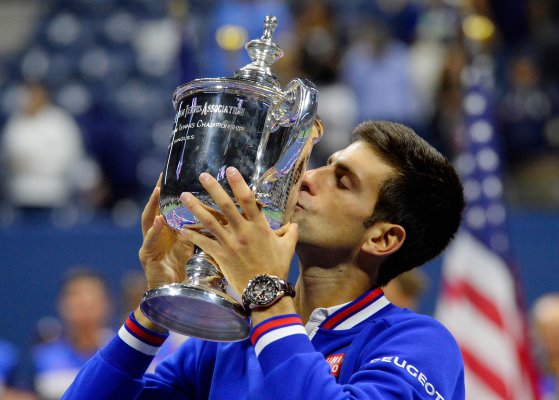 Novak Djokovic Is Now Chasing History
Next Up: Editor's Pick