The 600-horsepower vehicle will be able to reach 100 kilometers per hour (62 mph) in 3.5 seconds, beating the 4.2 seconds of the newest generation Porsche 911. It’s expected to reach the market within five years.

Matthias Mueller, head of the Volkswagen AG unit, said that this concept is “better than a Tesla.” Its battery charges to 80% in 15 minutes, half the time it takes a Tesla vehicle to charge. The Mission E will also have a range of 500 kilometers as compared to Tesla’s 270.

Tesla is becoming a serious competitor for luxury car brands, forcing them to up their game. Mueller spoke at the Frankfurt auto show saying that Tesla “did a very good job, especially in terms of connectivity. Some things about the car itself could be better, but OK. That is our competition.”

Deliveries of Tesla’s new Model X will start on Sept. 29, and we can expect a more affordable vehicle in the near future. 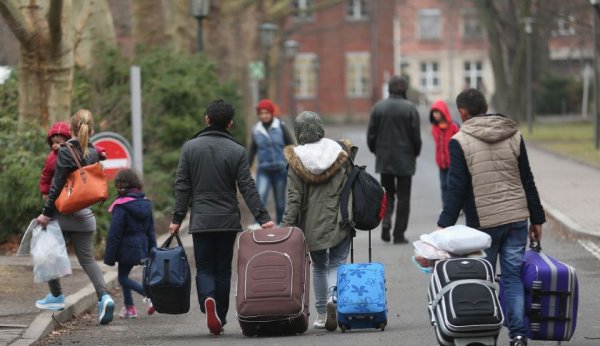 Facebook Partners With German Government to Quell Hate Speech
Next Up: Editor's Pick