Disney’s The Jungle Book is getting a makeover — the 1967 animated classic is going live action in 2016.

In order to get the look right, Director John Favreau is using many of the same techniques James Cameron made famous in Avatar, and the trailer shows gorgeous landscapes and life-like jungle animals.

Set for an April 2016 release date, Disney’s The Jungle Book isn’t the only take on the stories of Rudyard Kipling, as Warner Brothers will release Jungle Book: Origins in 2017. Origins, directed by Andy Serkis, will feature voices from Christian Bale and Cate Blanchett. 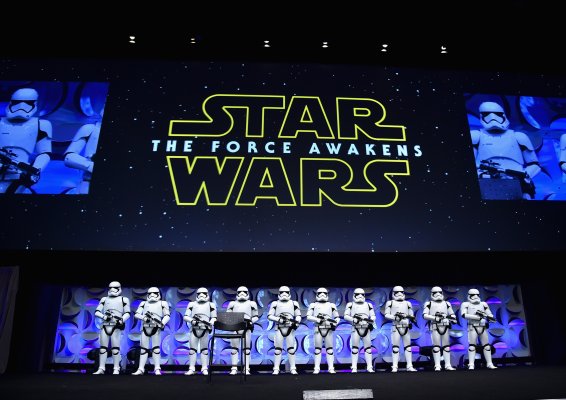 Just How Much Will the New Star Wars Movie Make?
Next Up: Editor's Pick