Two high school students were killed and two others were injured after a bus went sailing over a highway overpass in Houston on Tuesday morning, school officials said. The bus driver was also hurt in the crash.

The Houston Fire Department responded to the wreck just after 7 a.m. local time, Senior Captain Ruy Lozano told NBC News. The Houston Independent School District wrote on its blog that a female student died at the scene, and a second female student later died of her injuries. 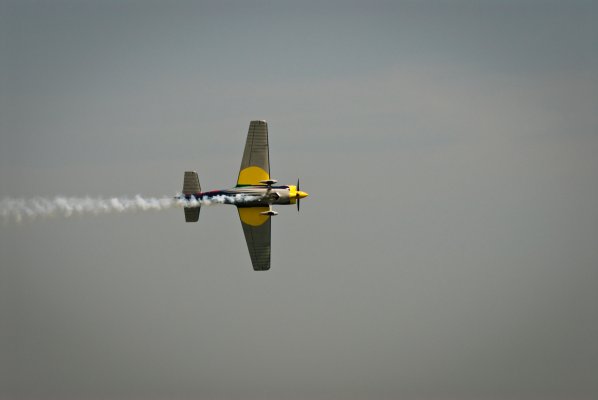