Singer Sir Elton John announced on Tuesday that he had received a phone call from an unlikely source — Russian President Vladimir Putin.

“Thank you to President Vladimir Putin for reaching out and speaking via telephone with me today,” John posted on Instagram. “I look to forward to meeting with you face-to-face to discuss LGBT equality in Russia.”

Putin’s phone call follows a recent trip by John to neighboring Ukraine , where the Englishman met with president Petro Poroshenko.

In Ukraine, John spoke harshly against a Russian law against “propaganda of non-traditional sexual relations among minors,” which has made it difficult for LGBT activists to distribute informational materials, according to the Guardian.

John, who is immensely popular in Russia, came out against the law at concerts in Moscow and St. Petersburg and last year penned an open letter calling for its repeal.

Spokespersons for President Putin and the Elton John Aids Foundation did not return a request to comment from the Guardian, nor have they appeared to set a date for the meeting. 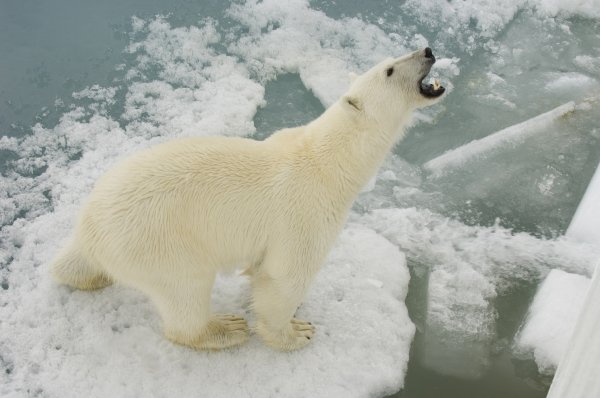