After Monday night’s episode of “WWE Raw” went off the air, John Cena pointed out a very special little girl in the crowd — Kiara Grindrod, a 7-year-old cancer survivor.

Cena congratulated Grindrod for recovering from the disease and then went out into the stands, joined by fellow wrestler Sting, to greet and hug her. Both wrestlers presented the little girl with gifts, with Sting giving her one of his famed gloves.

“On behalf of Sting, myself and every person behind that screen, we sincerely want to thank you for being our guest tonight, for being an inspiration to not only us in the ring, but every single person outside the ring and around the world,” Cena said. “You’re seven years old and I am proud to say, you have beat the battle against cancer.”

The crowd gave it up for the little girl, loudly applauding while chanting “YES” and “This is awesome.” 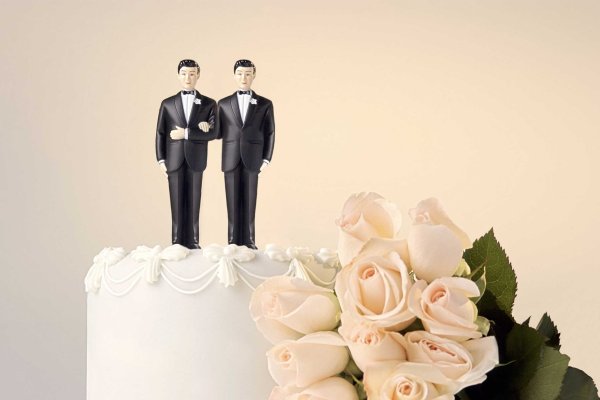 Watch the Wonderful New Tide To Go Ad That Takes On the Gay Marriage Debate
Next Up: Editor's Pick