Maybe it shouldn’t be surprising that an animal that has been an apex predator for hundreds of millions of years can launch itself out of the water.

See for yourself in the video. Just try not to think of crocodiles’ 3,700-pound-per-square-inch bite force, or their ability to swim at 25mph, or how some grow to 20 feet, or that they can be found in Africa, Asia, Australia and the Americas. Just think about how the crocodile looks like it is dancing. It is nothing more than a dancing crocodile. 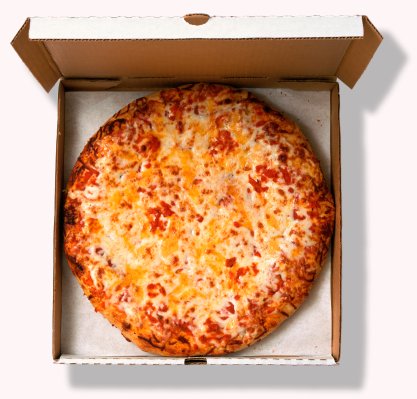 This Adorable Bear Just Wanted Some Pizza
Next Up: Editor's Pick