Mary Barra, a new CEO of U.S. carmaker General Motors GM addresses the media during a news conference at the headquarters of the company's German subsidiary Opel in Ruesselsheim, on January 27, 2014.
Daniel Roland—AFP/Getty Images
By Michal Addady / Fortune

Sergio Marchionne, Fiat Chrysler CEO, has been very open about wanting to merge with General Motors. He has recently said that the merger deal “discussion remains a high priority for FCA.”

Barra appeared at a news conference during which she was asked about the potential for a merger deal. She said that FCA has not approached her with a new proposal and, even if it had, a merger deal would not be in the best interests of the company’s shareholders. She added that GM looked at the deal “in tremendous detail” and simply stated, “It’s just not in the interest of GM shareholders.”

Barra was also questioned about whether she is worried about a “takeover attempt” by Marchionne. Her response seemed unconcerned: “We have a very strong relationship with several of our key stakeholders.” 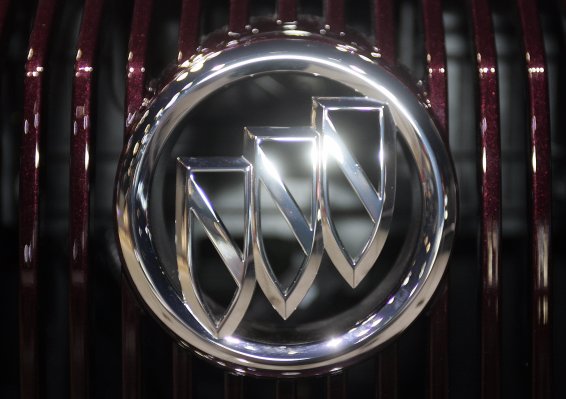 You Could Soon Be Driving a Buick Made in China
Next Up: Editor's Pick