No, You Don't Have to Play Flappy Bird

Flying-bird game, Flappy Bird, was developed was developed in 2013 and is currently topping the App Store's freebie's list.
.GEARS Studios
By Matt Peckham

The first time I played Flappy Bird I died a dozen times trying to propel myself between a single pair of Super Mario Bros.-pilfered pipes. I’m no gaming wallflower, so when I say this is an onerously difficult game from the get-go, I mean it makes other onerously difficult games you’ve maybe heard about — say Demon’s Souls — seem breezy. It’s as if the developer, doubtless as startled as I was to see Flappy Bird topping the App Store’s freebie list, decided the game needed no learning curve, sort of like putting the vanishing platforms, black holes, UFOs and monster cannons in Doodle Jump first.

That’s it, really, because that’s all there is to it: Clear successive gaps at varying heights by fighting a punitive control scheme whereby you propel a leaden bird a few millimeters upward per tap. Let up and the bird nosedives like a cartoon bomb. Hit a pipe and it’s game over. There’s no input leeway, no secondary control scheme (say a way to briefly glide) and, like an endless runner shorn of any frills whatsoever, nothing more to see unless putting pastoral Super Mario Bros.-ish backgrounds on a running loop floats your boat. Each pipe-space cleared conjures a Mario-coin-snagging pling, incrementing your score by one, and you can win a few medals for scoring so many points, or do the Game Center “how many did I clear versus my friends” thing, but that’s it: sort of like Cow Clicker without the satire valve.

By the dozenth try, I’d made it through two sets of pipes, my heart jackhammering from adrenaline hits generated by the game’s fail state sound effect: a sharp slapping sound like a grindhouse movie karate chop. You know how some people say “wa-peesh” while smacking the air? Think the FX sound library thing that inspired that. You hear it whenever you fly into a pipe, which ends the game and drops you back at the starting line. (Hey, someone, somewhere, thought it was funny.)

In the meantime, my high score is now six. Six! And at six I’m beating most of my friends, who, miraculously, seem to have bothered to download and play Flappy Bird at all. But what’s really impressive: all those players, of over 18 million total listed, with game maximum leaderboard scores of 9,999. Mind you, that’s 10,000 taps out of your life — 83 minutes of consecutive tapping if we assume two taps per second maybe doing something like this — that you can never, ever have back. 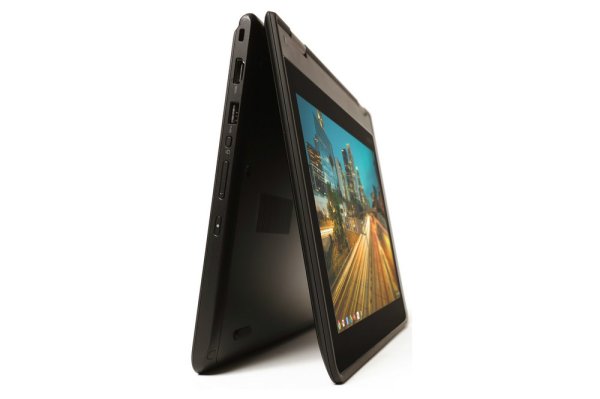