Texting a message to the wrong person can get you in trouble, but usually not like this: a Florida man looking to buy drugs accidentally exchanged texts with narcotics official.

Last week, 29-year-old William Lamberson was charged with one count of possession of cocaine with the intent to sell, the Washington Post reports. His run-in with the law begin when he texted a contact about buying some marijuana—only he got in touch with the wrong number.

During their conversation, the captain asked Lamberson if he had any cocaine to sell, to which Lamberson allegedly answered, “I actually do man. Lol.” They agreed to meet up, but instead of a client, Lamberson collided with narcotics authorities who quickly arrested him. 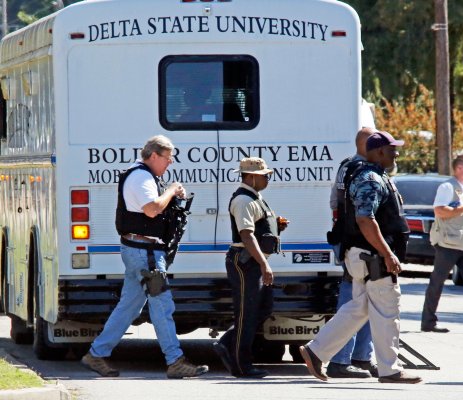 History Professor Shot and Killed at Delta State University
Next Up: Editor's Pick