These Are Playboy’s Top 10 Party Schools

Playboy has released its annual ranking of the top party schools for 2015. While Ohio University in Athens, Ohio, has been on the list four times, it finally cinched the top spot this year.

That may not be a surprise to current students and alums, given the block parties, which take place during the college music festival #Fest and Halloween (aka “HallOUeen”) and throughout the spring semester. Some block parties have ended with burning couches. Revelers have also been known to hang out on a hilltop nicknamed “Bong Hill” and go bar-hopping in the Appalachian college town.

Playboy magazine editors chose the schools on this list based on “access to nightlife and musical events, and creativity when planning social gatherings,” and a reader’s poll. Last year, the University of Pennsylvania topped the ranking. 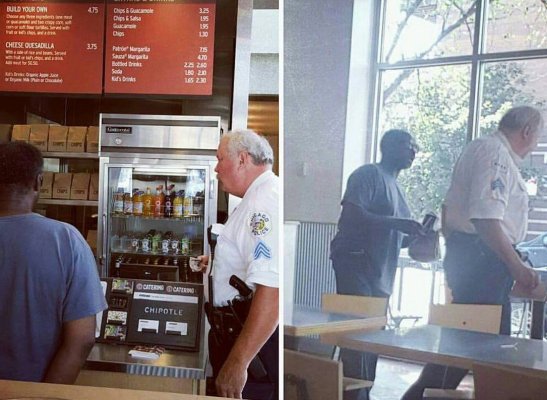 Everyone Loves This Chicago Cop Who Bought a Homeless Man Chipotle
Next Up: Editor's Pick