Apple said Monday there has been an extremely positive customer response to the new iPhone 6S and 6S Plus, adding that “preorders this weekend were very strong around the world,” MarketWatch reported.

The company says that it is “on pace to beat last year’s 10 million unit first-weekend record.” This comes as a surprise to some since last month an analyst at Merrill Lynch warned investors that there would likely be low demand for the newest iPhone since iPhone 6 sales were so strong.

Apple revealed the new iPhone 6S and iPhone 6S Plus at its event on Sept. 9. The new smartphones look almost identical to last year’s models, aside from the version with a rose gold finish. And the new 3D Touch feature adds a significant change.

The rose gold iPhone 6S Plus seems to be in particularly high demand, and was the first to go in China before all pre-orders sold out in just 12 hours.

According to Apple’s website, the 6S will ship on Sept. 25, and the 6S Plus should be available to ship in early to mid-October. The phone will each be available at Apple Stores starting at 8 a.m. on Sept. 25. 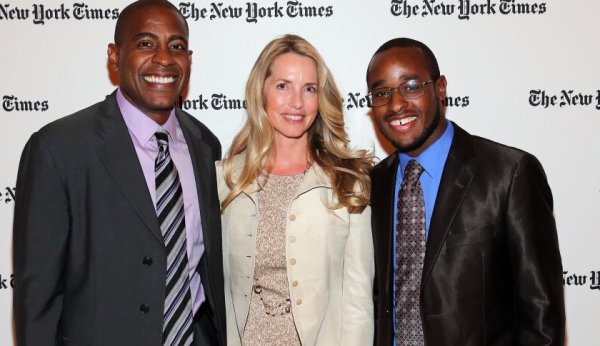