Tom Hardy Shuts Down Reporter's Question About His Sexuality

Reporters at the Toronto International Film Festival learned what irks Tom Hardy on Saturday: questions about his sexuality.

During a press conference for Hardy’s film Legend, where the British actor plays the London gangsters Ronnie Kray and Reggie Kray (yes, both of them), a journalist from the Daily Xtra, a Toronto LGBT site, asked the actor if he thought it was difficult for celebrities to publicly discuss their sexuality.

“In the film, your character Ronnie is very open about his sexuality,” asked the reporter Graeme Coleman. “But given interviews you’ve done in the past, your own sexuality seems a bit more ambiguous. Do you find it hard for celebrities to talk to media about their sexuality?”

Hardy then asked Coleman, “What on earth are you on about?” When Coleman repeated the last part of his question, Hardy seemed to grow even more hostile: “I don’t find it difficult for celebrities to talk about their sexuality. Are you asking me about my sexuality?”

When Coleman confirmed that he was, indeed, asking about Hardy’s sexuality, the actor asked, “Why?” before shutting the whole thing down with a frosty, “Thank you.” 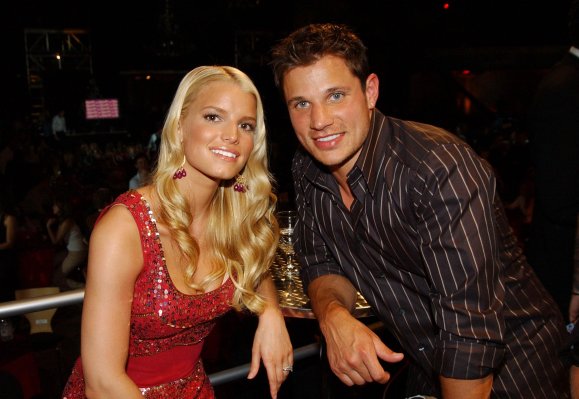 Jessica Simpson Says Her First Marriage to Nick Lachey Was the 'Biggest Money Mistake'
Next Up: Editor's Pick