Malaysia Has Arrested Three Suspects in Connection With the Bangkok Bombing

Priests pray during a religious ceremony at the Erawan Shrine, the site of a recent deadly blast, after it was repaired, in central Bangkok on Sept. 4, 2015
Athit Perawongmetha—Reuters
By Helen Regan

Malaysian authorities have arrested three people in connection with last month’s bombing of Bangkok’s Erawan Shrine in which 20 people died.

Police chief Khalid Abu Bakar said Monday that two Malaysians and a Pakistani national had been detained and were cooperating with the ongoing investigation, reports Reuters.

“We believe the suspects can help in the investigation … our arrest was made to assist the Thai police in the Thai bombing investigation,” he said.

Khalid added that a tip-off from the Thai authorities led to the arrest of the two men and one woman.

The police chief said his team are still trying to determine the main suspect’s whereabouts after Thai authorities suggested the bomber could have crossed Thailand’s southern border into Malaysia. However, Khalid said he had no supporting evidence to suggest the main suspect was in the country.

The explosion ripped through the popular Hindu shrine in the center of the Thai capital on Aug. 17. Fourteen of the total dead were tourists, including seven from China and Hong Kong, while at least 120 others were injured.

The subsequent investigation has been criticized for confusing and even contradictory official statements.

On Saturday, Thai police issued a photograph of a key suspect in the blast, named “Izan,” or “Ishan.” First, authorities said the man was a member of China’s Uighur Muslim ethnic minority but they later withdrew this description, instead saying only that the suspect was Chinese, reports Agence France-Presse.

Thai immigration police said Izan, whose full name they have identified as Abu Dustar Abdulrahman, was the mastermind behind the bomb plot.

But this statement has since been contradicted by police spokesperson Prawut Thavornsiri, who told AFP on Saturday that the suspect was wanted on the charge of “jointly possessing illegal military supplies,” but that he was not the ringleader.

A warrant has been issued for his arrest. 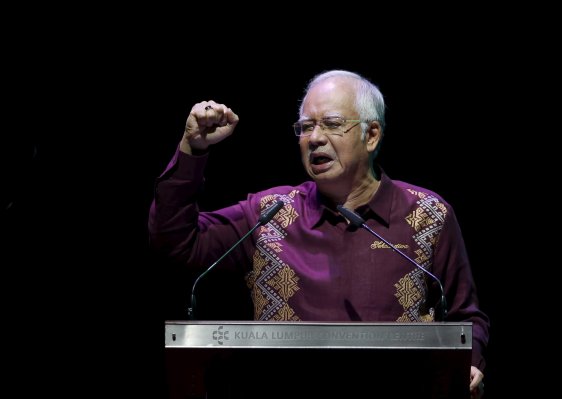