The chairman of the House Homeland Security Committee said Sunday that Pope Francis’s upcoming visit to America has already faced one security risk.

Rep. Michael McCaul (R—Tex.) offered no details, but did say had been briefed by the Secret Service about threats against the Pope.

“The Pope is a very … passionate man,” McCaul told ABC’s Martha Raddatz in an interview on the network’s Sunday show, This Week. “He likes to get out with the people and with that comes a large security risk. We are monitoring very closely threats against the pope as he comes into the United States. We have disrupted one particular case in particular, but as that date approaches, I think we’re all very, being very vigilant to protect him as he comes into the United States.”

The Pope will visit New York, Washington, D.C., and Philadelphia later this month. 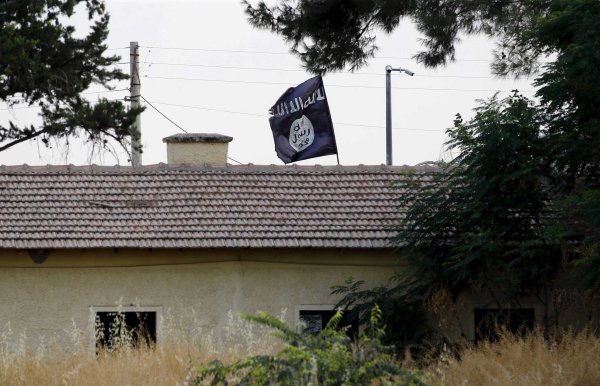 Pentagon Investigating Quality of ISIS Intelligence
Next Up: Editor's Pick