Whitney Houston Will Return to the Stage as a Hologram

Whitney Houston during VH1 Divas Duets: A Concert to Benefit the VH1 Save the Music Foundation at MGM Grand in Las Vegas, Nevada, in 2003
Jeff Kravitz--FilmMagic
By Nolan Feeney

What a week it’s been for resurrecting the dead: first comes the news of a Billie Holiday hologram performing at the Apollo Theater later this year, now get ready for the greatest ‘gram of all—Whitney Houston.

Hologram USA, the company behind the Holiday hologram, announced Friday that it will also develop a digital version of the late “How Will I Know” singer with the consent of her estate. In 2016 the Houston hologram will “perform” a live concert, to be streamed on the website FilmOn, at a major venue before embarking on a tour. (Hologram USA and FilmOn share a CEO, Greek billionaire Alki David.)

“It’s a great opportunity for her fans to see a reinvention of one the most celebrated female artists in history and to continue a legacy of performances that will not be forgotten in years to come,” said Pat Houston, who is the head of the late singer’s estate as well as her sister-in-law, in a statement accompanying the announcement.

Houston joins Selena, Tupac and Michael Jackson in the small club of performers who have received the posthumous hologram treatment. 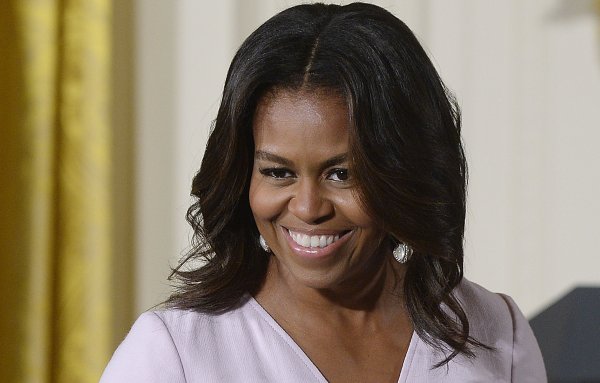 Michelle Obama Is Going to Be On Project Runway Junior
Next Up: Editor's Pick