Kentucky Clerk Will Return to Work on Monday

Kentucky county clerk Kim Davis plans to return to work on Monday following her Sep. 8 release from jail. Davis spent five nights in custody after being held in contempt for refusing to issue marriage licenses to same-sex couples. Liberty Counsel, the group representing Davis, released the plans alongside a statement from the clerk.

U.S. District Judge David Bunning released Davis from jail on the condition that she does not interfere with her deputy clerks issuing marriage licenses. However, her name and authority will continue to appear on the licenses, prompting Davis’ counsel to ask for an injunction to have her name removed. Davis argues that any official affiliation between herself and the marriage of same-sex couples violates her religious beliefs.

“I love God, love people, and love my work,” Davis said. “I hope we will continue to respect these values and that America remains a place where all three can live in harmony.”

Five of the six deputy clerks in Rowan County testified on Sep. 3 that they would issue marriage licenses to gay couples in compliance with the court order. The sixth is Davis’ son, Nathan Davis, who still refuses to do so.

The Rowan County Rights Coalition, which has criticized Davis’ refusal to marry gay couples, ceased its protests on Wednesday after the office had begun issuing licenses again.

“Licenses are being issued and that’s all we wanted,” said member Nashia Fife, who added that the group will resume protesting if Davis tries to interfere with marriages once she returns to work.

As protesters back away, Davis’ supporters are planning to turn out in support of the clerk. A gathering described as showing expressions of Christian love will take place outside the Rowan County Courthouse to when Davis returns, organized by the producers of the faith-based movie “Audacity.” Executive Producer Ray Comfort said he expects thousands to show up at the promotional event, where t-shirts and copies of the movie will be distributed to the clerk’s many fans. A plane is scheduled fly overhead with a four-story rainbow banner advertising the film.

“I’m expecting [Davis] to tell her clerks not to issue marriage licenses to gays, because she doesn’t want to compromise her convictions. And that will get her into hot water I’m sure,” Comfort said. “Boiling water.”

But while people like Comfort are anticipating more action, others believe the real battle is already over. After a Davis was released from jail with orders to allow gay marriages to proceed, William Sharp, legal director of the ACLU of Kentucky, said the organization’s “goal had been achieved.” 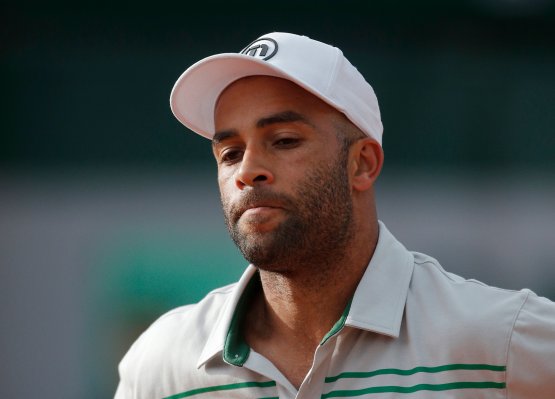