Ikea has a knack for poking fun at the self-seriousness of Apple’s product announcements, and the furniture store has taken another shot at the iPhone-maker following the company’s latest announcements.

Ikea Singapore has premiered a new ad mocking the Apple Pencil, a $99 stylus Apple unveiled Tuesday as an accessory to the new super-sized iPad Pro. The ad features a hand clutching one of the small wooden Ikea pencils the company gives out at its store entrance, set against a stark white background that is commonplace with Apple advertisements.

It’s hardly the first time Ikea has taken a dig at the computer giant. In a video ad last year, the company pitched its print furniture catalog as a high-tech gadget called the Bookbook. 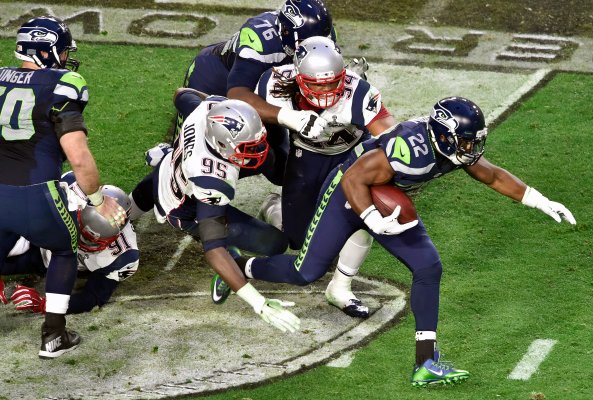 More People Are Now Watching Super Bowl Ads Online Than on TV
Next Up: Editor's Pick