Baltimore Mayor Will Not Run for Re-Election

Stephanie Rawlings-Blake will not seek re-election as mayor of Baltimore, she announced Friday.

Rawlings-Blake has dealt with big challenges in office, including the death of Freddie Gray in police custody and subsequent protests in the city, as well as a spike in the homicide rate (more people have been killed in the city already in 2015 than in all of 2014, according to the Baltimore Sun). She said that she wanted to “spend time, the remaining 15 months of my term, focused on the city’s future and not my own,” the Sun reports.

The field of contenders hoping to replace Rawlings-Blake in the 2016 election is sizable, but she says that did not play a role in her decision. “I haven’t lost a campaign since middle school,” she said. “It’s not that I didn’t think I could win. I just had to ask myself the question, ‘At what cost?'” 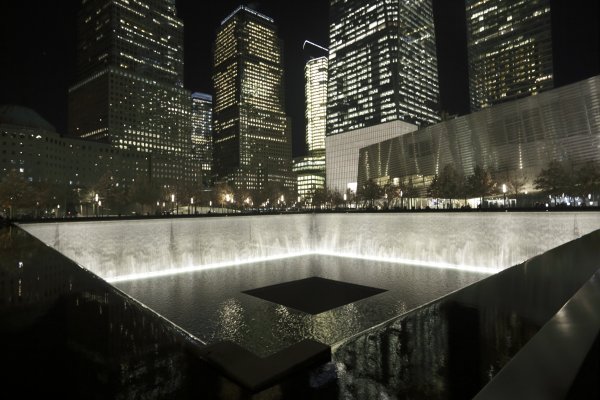 See What the World Trade Center Site Looks Like 14 Years After 9/11
Next Up: Editor's Pick