Google Fiber May Be Coming to These 3 Cities

Now on the list: Irvine, Calif., San Diego and Louisville, K.Y. Those cities join the ranks of Portland, Ore., San Jose, Calif. and Phoenix, which are also potential Fiber cities.

Google Fiber is a super high-speed broadband internet and cable television service featuring a connection that’s up to 1,000 megabits per second (Mbps). Fast broadband is defined as speeds of 10 Mbps or more. Signups for gigabit Internet services in the U.S. have grown at a rate of 480% each year, even though it still is only available in limited areas.

Google announced the service expansion on its blog and it hopes to continue Fiber’s expansion: 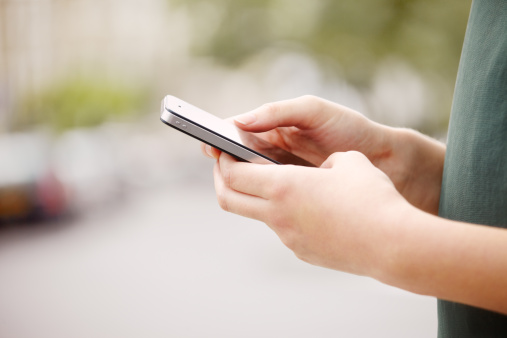