Ellen Pao Is Giving Up on Her Gender-Discrimination Lawsuit

Ellen Pao’s battle against her former employer is over.

The former venture capitalist who unsuccessfully sued famed VC firm Kleiner Perkins over gender-discrimination claims has decided not to appeal the ruling, Re/Code reported Thursday. Pao lost against Kleiner on all counts in March following a five-week trial in San Francisco.

“This battle has been painful for me personally and professionally, and also for my family. It is time to move on,” Pao said in a statement.

In a case that made national headlines and captivated the infamously homogeneous Silicon Valley, Pao claimed that she was passed over for promotions because of her gender and was retaliated against for complaining about the problem. After Pao lost the case, the two sides underwent several months of back and forth over legal costs and a potential appeal. Though Kleiner initially asked for nearly $1 million in legal and court fees, the case’s judge ruled that it was only entitled to roughly $276,000. Kleiner also stated that it would forgo the fees if Pao agreed not to appeal.

Interestingly, Pao said she would pay Kleiner’s fees, but added that she and the firm hadn’t reached a settlement because it would require her to sign a nondisparagement agreement. “I refuse to be silent on these important issues,” she said. Nevertheless, it’s still unclear whether the company will let her off the hook.

Pao recently left her position as interim CEO at social-media platform Reddit after a two-year tenure amid controversy over the site’s moderation policies. 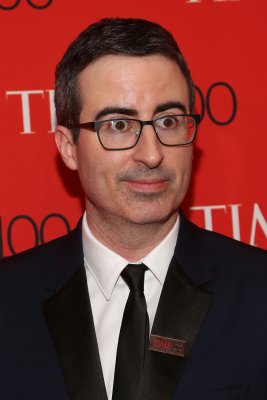 This Judge Cited John Oliver in a Court Decision
Next Up: Editor's Pick